Flag Football U15 European Championship took place in Belgrade last weekend. Italy managed to win gold medal, after their team defeated Spain with 48 : 26 score in the finals. Bronze medal went to Serbia who won over the Netherlands in the 3rd place match – 20 : 18.

All Star team has been announced after the finals as well as MVP final game, tournament MVP defense and offense and tournament fair play team. The graphic and awarded players and team are listed below: 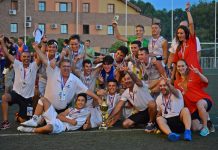 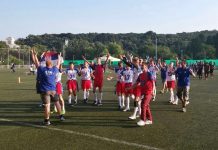 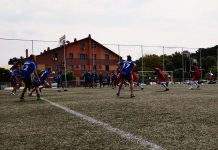 Italy, Spain, the Netherlands and Serbia in the Semi-Finals (UPDATED) 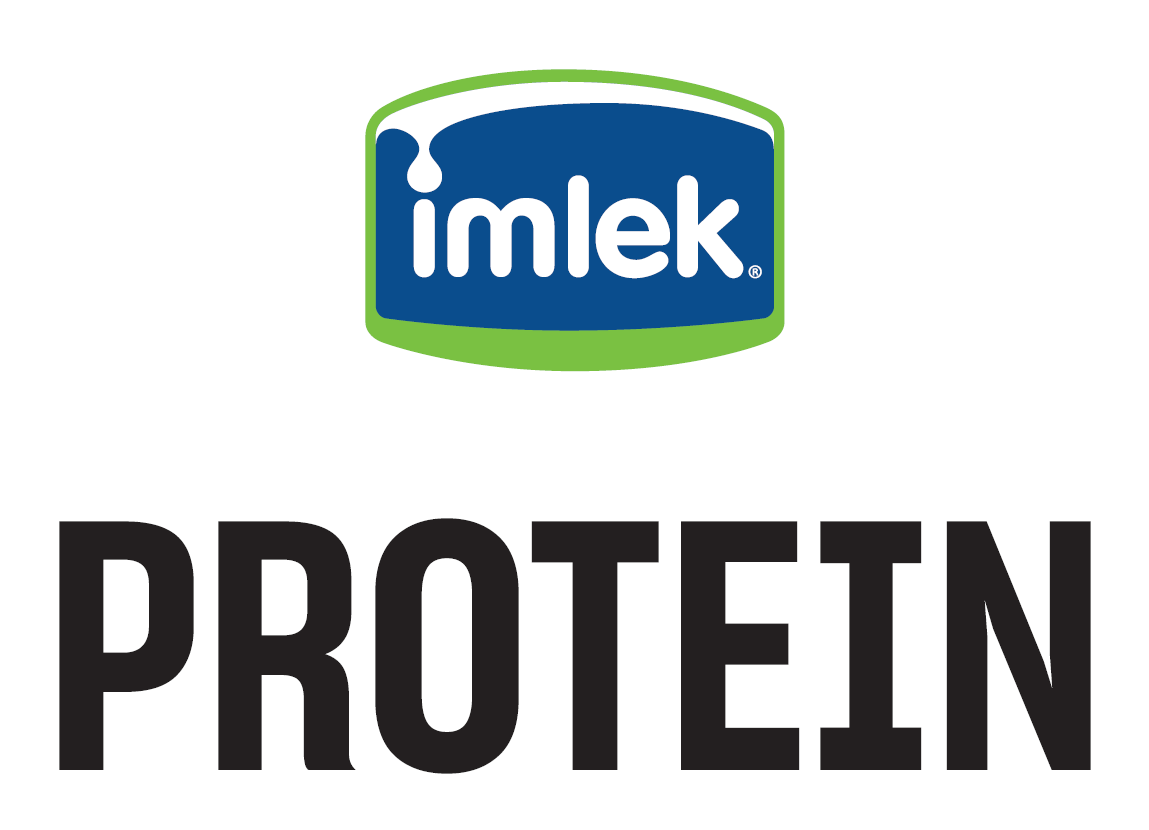